Dr. Kevin Kohne has cared for pets at Arnold Animal Hospital since 1987. A St. Louis native, Dr. Kohne has had a lifelong love for animals and finds great satisfaction in helping improve the quality of life for pets and their people.

He attended St. Louis University and received his bachelor's degree in biology and chemistry in 1983. He continued his veterinary education at the University of Missouri College of Veterinary Medicine and was awarded his doctorate of veterinary medicine in 1987.
When he's not busy with his duties at the hospital, Dr. Kohne serves as a Boy Scout leader and volunteer. He enjoys camping, hiking and studying history, especially anything related to the Civil War. Dr. Kohne's animal companions include a Chesapeake Bay Retriever named Orion and four cats, Blue, Grace, Smudge, and Elsie. He and his wife, Mary, are the proud parents of a son, Michael, and a daughter, Claire.
Teresa Feldkamp-Kohne, DVM

A general practitioner at Arnold Animal Hospital since 1992, Dr. Teresa Feldkamp-Kohne grew up in Montana. Her interest for veterinary medicine stems from her years growing up around horses, dogs, and cats.
She completed her undergraduate education at Carroll College of Montana and received her bachelor's degree in biology in 1987. She went on to attend the Washington State University College of Veterinary Medicine and was awarded her doctorate of veterinary medicine in 1991.
Teresa is interested in general medicine. She is a member of the American Animal Hospital Association, the American Veterinary Medical Association and the Missouri Veterinary Medical Association.
Dr. Feldkamp-Kohne and her husband, Dan, are the parents of two daughters. The family also includes three cats and two dogs and 16 chickens. When she's not at Arnold Animal Hospital, Dr. Feldkamp-Kohne enjoys scrapbooking with her mother, travelling and spending time with her family.

Dr. Scott Stewart has cared for pets at Arnold Animal Hospital since 2002. Becoming a veterinarian was a lifelong goal for Dr. Stewart and he most enjoys sustaining and improving the bond between clients and their pets.

Dr. Sarah Clausner joined Arnold Animal Hospital in March 2007 and has been caring for our wonderful patients since. She grew up in St. Louis and was motivated to go to veterinary school after her childhood dog passed away from lymphoma. She knows the importance of the relationship between a human and their animal and strives to ensure that our clients can have and maintain that relationship for as long as possible.
Dr. Clausner grew up in a rural area, spending much of her time horse back riding, showing, and jumping, as well as helping raise some sheep – even in her own kitchen! In junior high, she worked as a veterinary assistant, and continued to do so in her first years of undergraduate college.
After receiving her Bachelor’s Degree in Animal Science at the University of Missouri, Dr. Clausner also received an award for Human/Animal bond at her college. She continued attending the University of Missouri for veterinary school, graduating in 2005. She is a member of the AVMA and some of her veterinary professional interests include dermatology, feline medicine, and emergency/critical care.
At home, Dr. Clausner’s furry friends are Boston Terriers named Cotter and Case. Her husband, Rick, is a general contractor (although his true love is farming) and they have 5 kids together, Owen, Jolie, Anthony, Andrew and Nathan. In her free time, Dr. Clausner loves gardening, hiking, reading, drawing, and spending time with her family at their farm.
Cassandra White, DVM 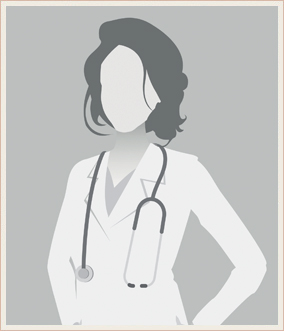 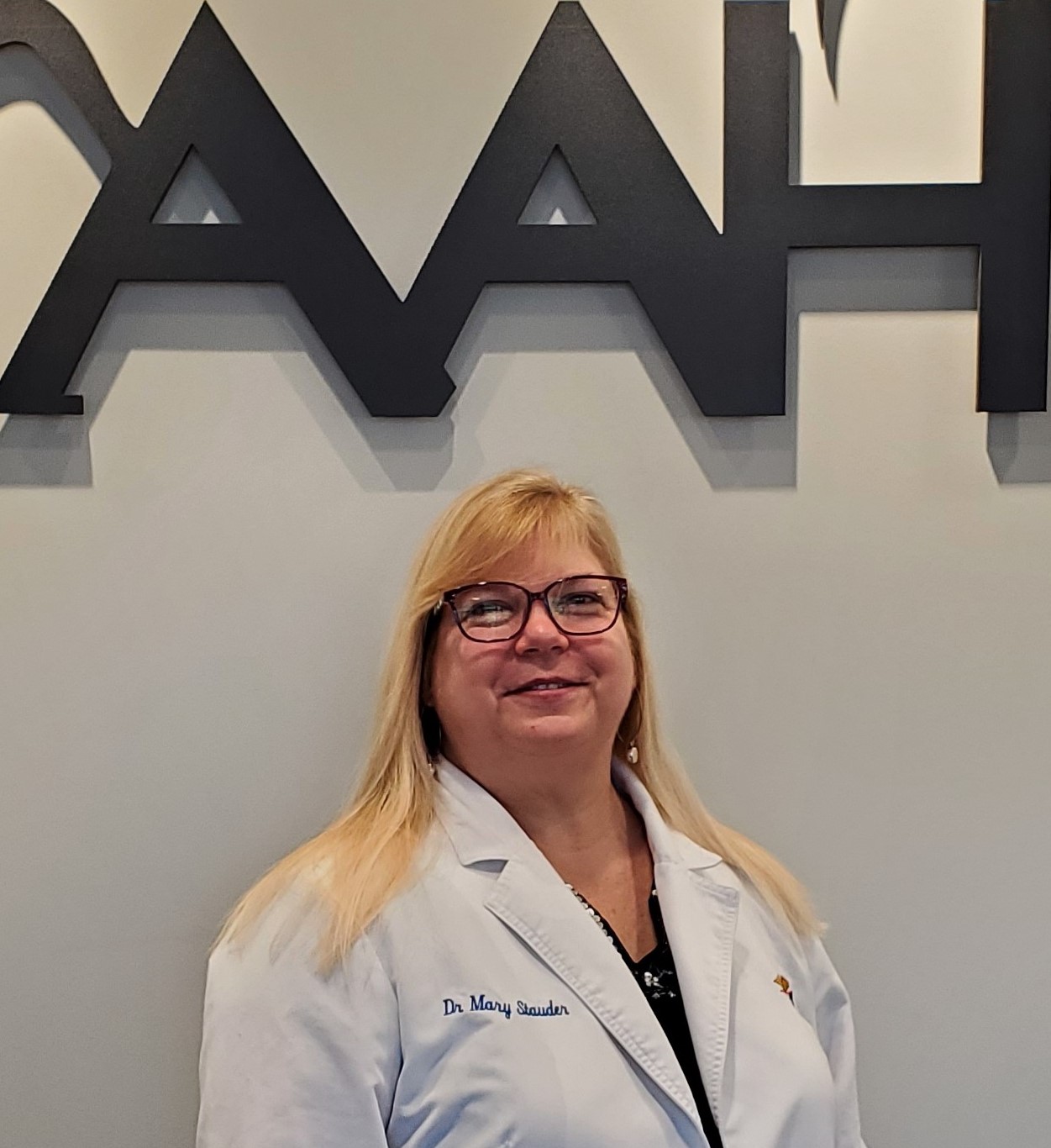 Dr. Mary Stauder grew up in University City, MO. She joined our team full-time in November 2020 and specializes in animal surgery. Growing up, Dr. Stauder was inspired by her mother to follow her dreams. She loved James Herriot stories because they celebrated the bond between people and their animals. When Dr. Stauder was young, her cat gave birth to kittens in her closet! These experiences influenced her to explore a future in veterinary care. One of Dr. Stauder's greatest memories from early on in her career was when she helped to repair the eye of a young dog and the owner was so gracious, saying that Dr. Stauder changed the dog's life for the better.

At home, Dr. Stauder has two water turtles, "Big Guy" and "Spot". Unfortunately, she recently lost her beloved dog "Stitch" and her rabbit "Bunny". In her free time, Dr. Stauder enjoys getting outside for a hike, exploring the nearby parks, and finding wooded trails wherever she visits. She is currently expanding her interest in photography, and she loves to go scuba diving any chance she gets! Dr. Stauder's spouse is named Tom; he is a doctor. They met while attending St. Louis University where the pre med and pre vet classes overlapped. They dated for 7 years and then married after they both graduated school. 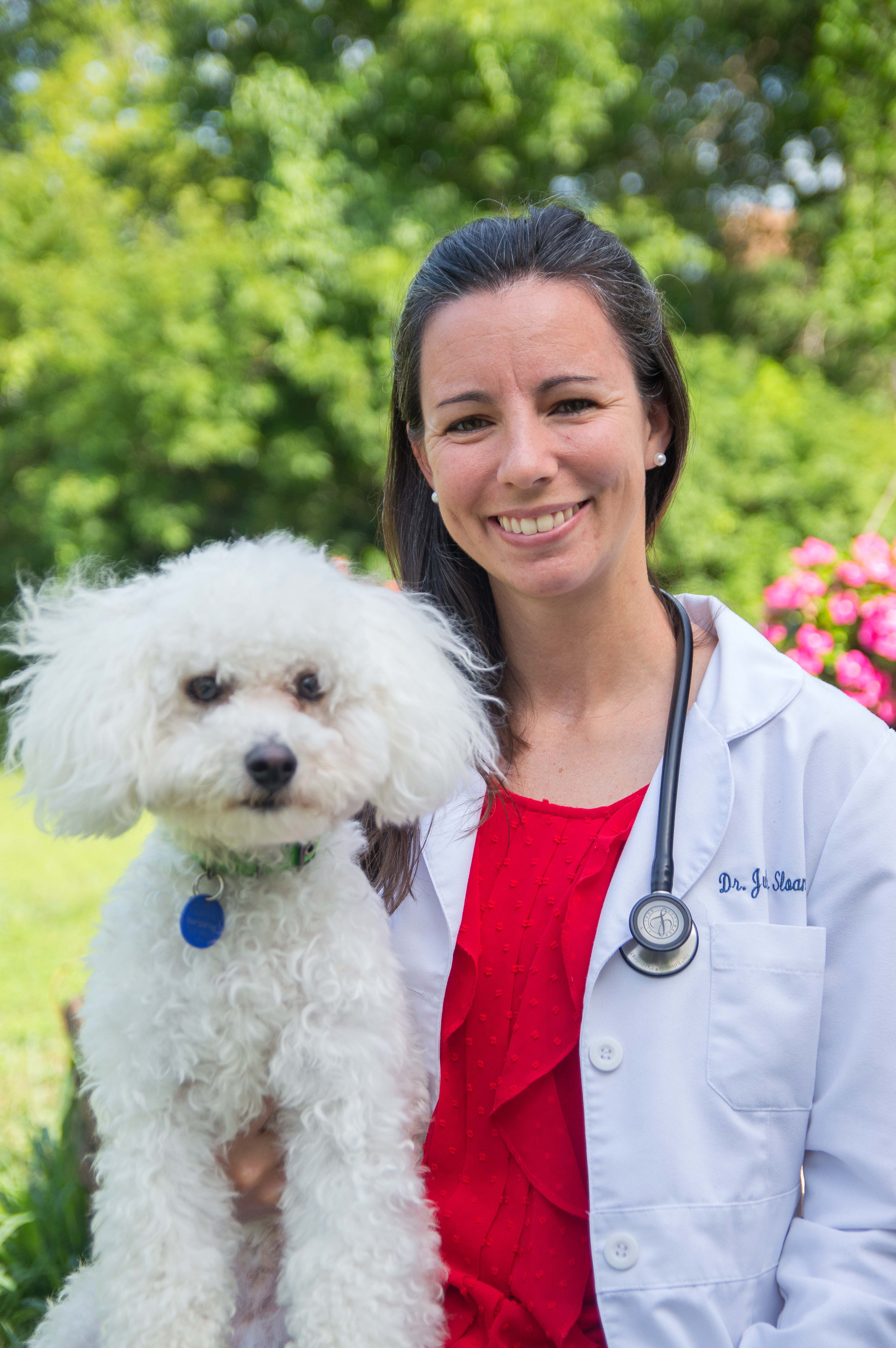 A general practitioner at Arnold Animal Hospital since 2021. Dr. Sloan was born in St. Louis but grew up living in multiple states in the Midwest including Iowa and Illinois until finally settling back in Missouri. She's always wanted to be a veterinarian since she was little.

She completed her undergraduate education at Southeast Missouri State University and received her bachelor's degree in biology. She went on to attend the University of Missouri College of Veterinary Medicine and graduated in 2015.

Dr. Sloan and her husband, Tyler, are the parents of two young children that are 18 months apart which keep her busy at home. She also has a Bichon Frise pup, Ollie, who loves to play with the kiddos. Dr. Sloan enjoys being in the outdoors, crafting, visiting the zoo and attending St. Louis Cardinals games.